Well of course my zeal for these books with expire just as I purchased the final two. In the land of Disneyland, the Disney girls are getting it on and we follow them in a series of interconnected stories.

I especially like the illustrations. Potential is Ariel Schrag's memoir of her junior year in high school, and it's brilliant enough to make you pretty frukken antsy to get your paws on the follow-up material; it's also derfy and seventeen-y enough to make you be like meh I will probly read the earlier stuff but not right now.

I confess that I've been reading this series backwards. It features the personal realization of the author's homosexuality and ensuing relationships and entanglements. 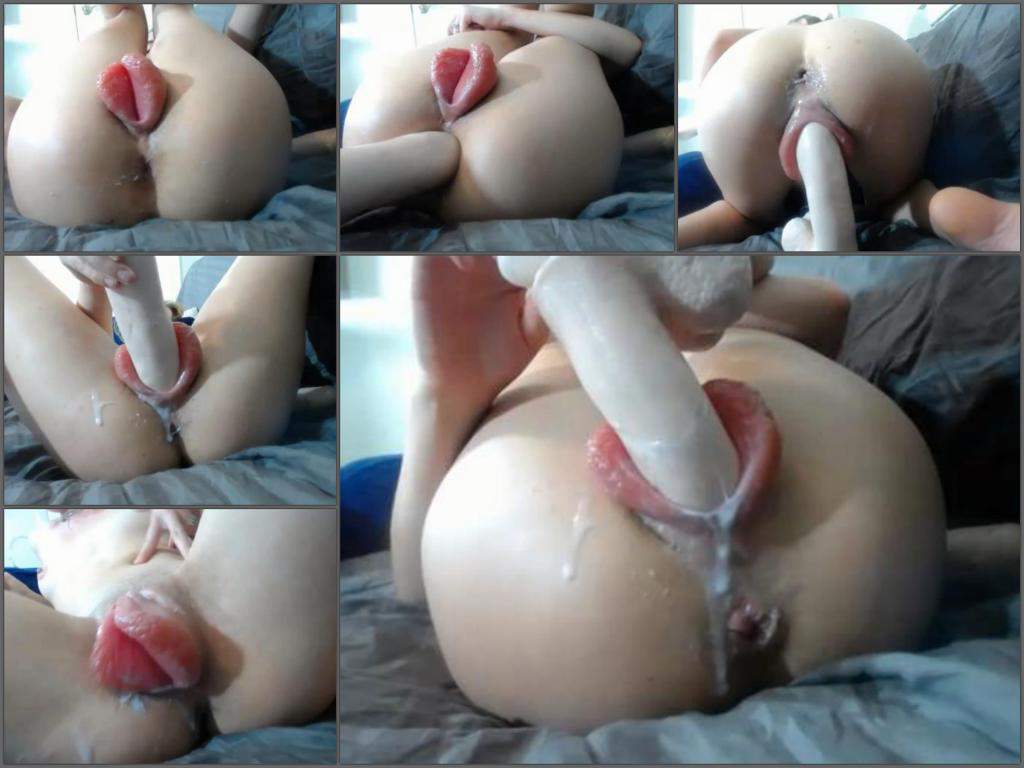